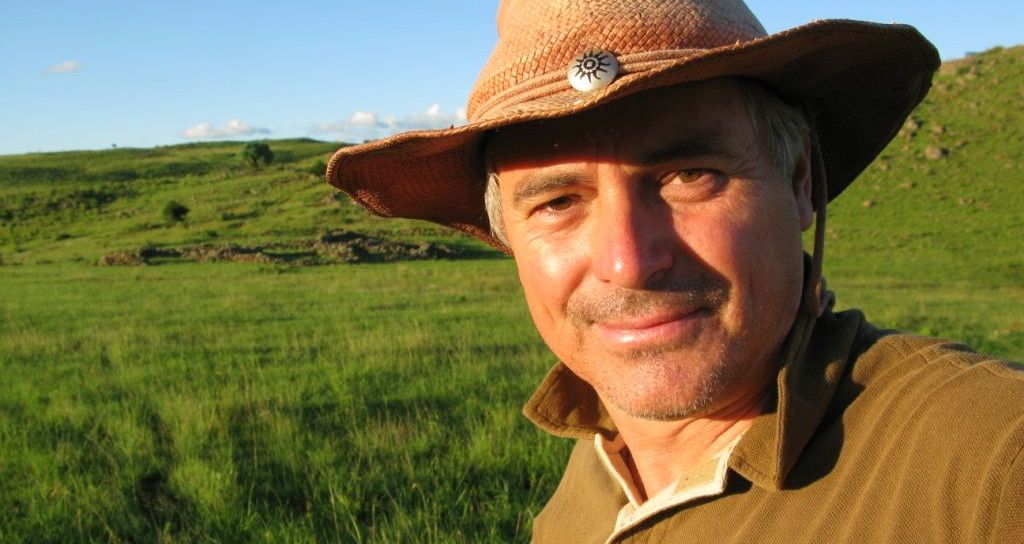 Please note that tickets to this workshop are non refundable 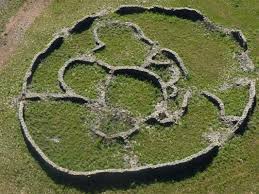 UBUNTU Contributionism – A World of Abundance

Join us for a consciousness expanding workshop with Michael Tellinger – Founder of the global UBUNTU movement. Let us plant the seeds of future prosperity in our communities and the entire world.
For those interested in the UBUNTU philosophy, those who simply want to spread the word or those who want to get more active and become representatives, or even candidates for the UBUNTU Party. 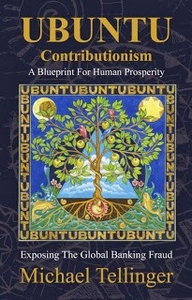 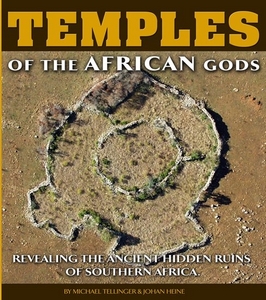 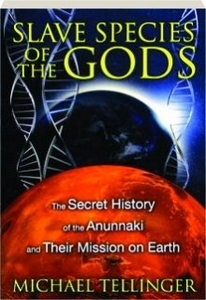 • Convergence of Science , Spirituality and Consciousness
• Exposing The Banking & Corporate Fraud
• Origins of UBUNTU
• Adaptation to the modern world - Contributionism
• What do we do when the global economy collapses
• Alternative Currencies
• Progress report till today
• Community projects and more
• Volunteer Programs
• Free Electricity
• Farmers’ Collaboration
• Tribal Chiefs, Kings and their tribal land
• UBUNTU Party – SA, USA, Canada, UK, Australia.
• Way forward to a united world of UBUNTU
• A world without money – full of abundance on every level 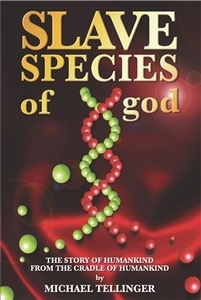 Connecting the dots from our origins to the confusing world we live in today?

Only by understanding our mysterious past, the origins of money and the rise of the royal bloodlines, can we make sense of where we are heading today. Why life is so hard and why we have to struggle so much to stay alive. Michael Tellinger presents a model for a new social structure called CONTRIBUTIONISM – A World Without Money – based on the African philosophy of UBUNTU and proposes how we should move from a money-driven society to a society driven by people, their talents and their passion for life. Where everyone contributes their natural talents or acquired skills to the greatest benefit of all in their community – and money has no meaning. Tellinger has been one of the leading activists against the banking cartels in South Africa since 2010 and his personal experiences in the High Court has helped him to expose the unlawful and corrupt banking sector. UBUNTU Contributionism – A Blueprint For Human Prosperity, was released in Feb 2014 and contains detailed information and guidelines how humanity can achieve UTOPIA on this beautiful planet of abundance, by simply cooperating and not competing. 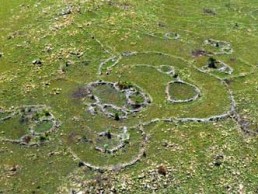