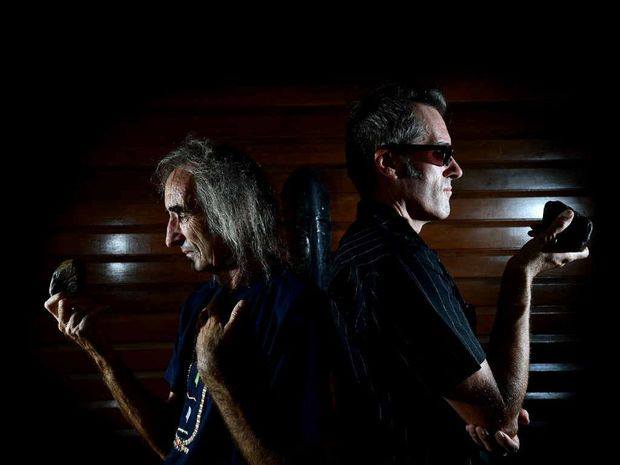 In consultation with Elders of Australia, they believe they have rediscovered a hidden history. 50,000 years ago, the very first Homo Sapiens set sail from Australia. These people were responsible for the development of religion, art, agriculture, seafaring, surgery, and many of the cornerstones of civilisation as we know it. 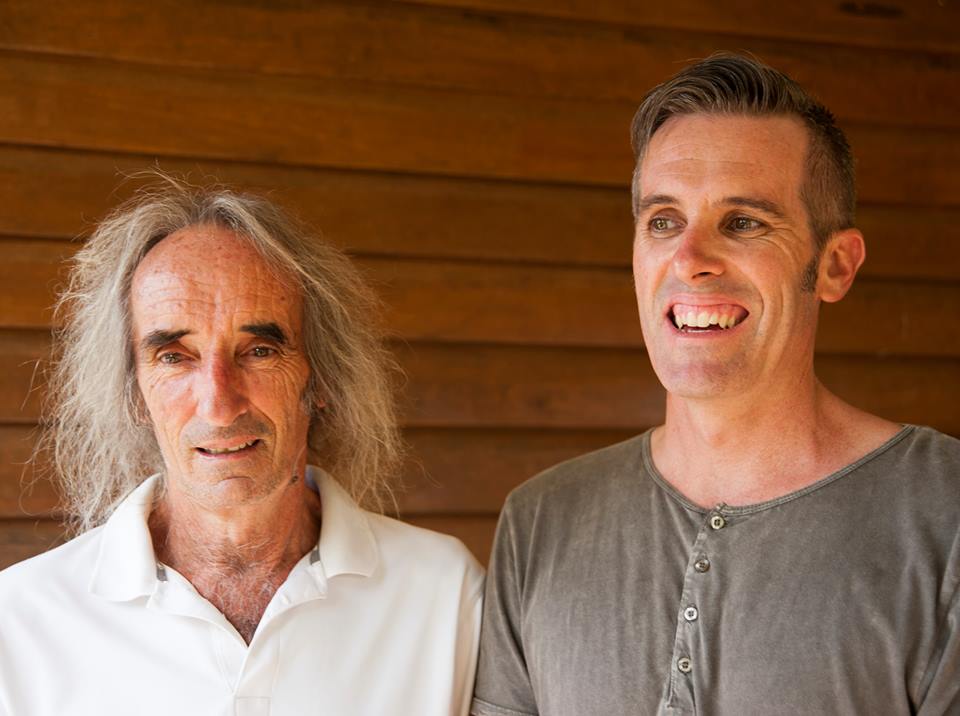 They have assembled facts about archaeological finds, and also early contact accounts, genetics, Serpent myths, Dreaming stories, Amerindian myths, parallels in religious texts, etc into one coherent theory. Unlike the authorities in one field who are limited in their specialty, they draw all the disciplines together and attempt to resolve the confusion.

Their claim is supported by genes, mtDNA, blood and many experts, that Australian Original people set sail from Australia, not to, 50,000 years ago. They claim that Australian Original people sailed to and settled in America over 40,000 years ago, and visited many other places including Egypt, Japan, Africa, India etc. They were the first Homo sapiens who evolved before the Sapiens of Africa, and who gave the world art, axes, religion, marine technology, culture, co-operative living, language and surgery. 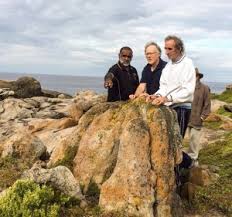 Many may not know that Professor Alan Wilson, the person responsible for the claim that we evolved from Africa, recanted his theory and now believes a small group of Homo erectus got to Australia 400,000 years ago. He believes they evolved into Homo sapiens and then spread from Australia well before the Africans.

The debate over whether they were the first people in America is virtually a closed case. Hundreds of bones and skulls have been discovered that are undeniably of “Australian Aboriginal” origin. What it all means has had even the experts mystified. Professor Clive Gamble claims we “have to construct a completely new map of the world, and how it was peopled.” Steven and Evan Strong are responding to the call and attempting to clear up the confusion.

They also trace the legacy of the Australian Original Dreaming found within the mystical sects and creeds. They believe its principal elements are evident in all expressions, particularly Gnosticism.